It’s safe and legal to have a good time with our out-of-this-world party girls at the Best Brothel in Las Vegas.

Looking for an Out-of-this-World Career at the Best Brothel in Las Vegas? 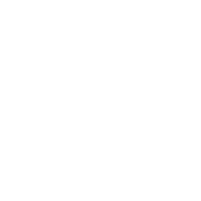 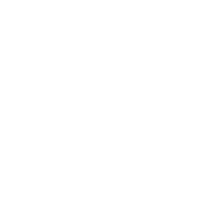 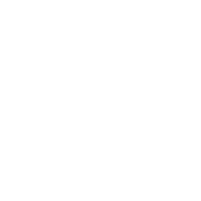 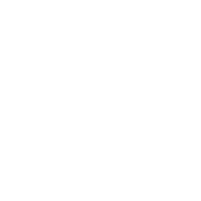 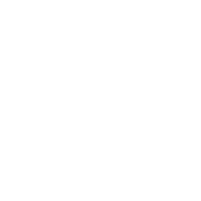 Drive in or Drop by the Best Brothel 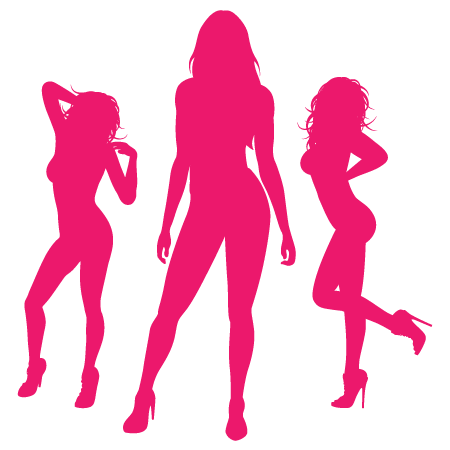 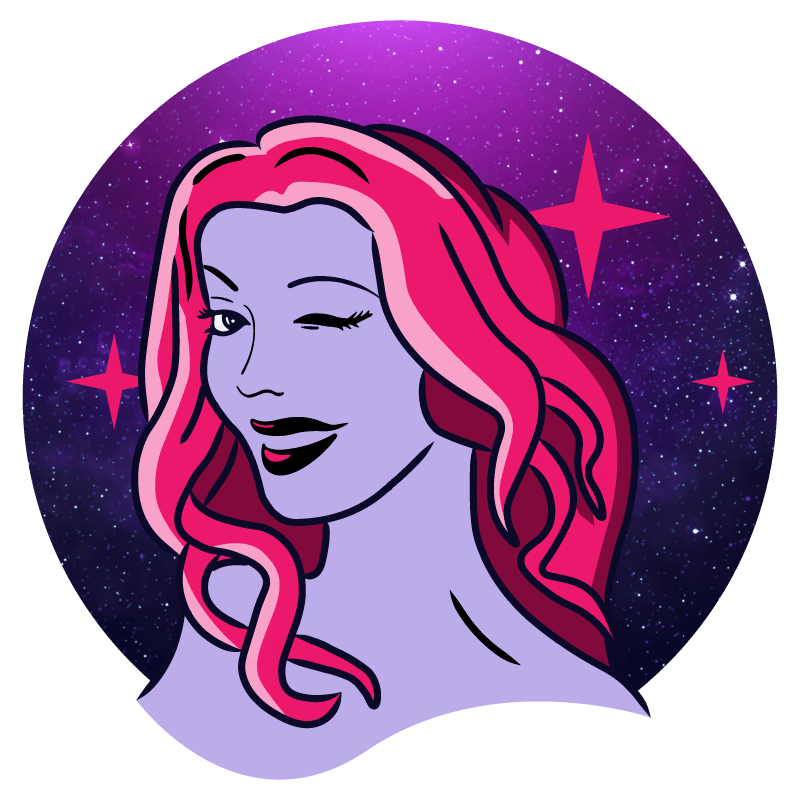 Looking for the Best Brothel in Las Vegas?

How does the Best Brothel in Las Vegas keep me safe?

It is legal in Las Vegas to run a brothel. The state regulates the brothel industry and requires background checks on both applicants and business owners. Nevada also requires brothels to disclose the identity of the manager and how they fund their operation. Escorts work in brothels in Las Vegas, but they must pass a background check. Las Vegas requires that all brothel applicants undergo regular STD testing and pass an FBI background screening.

How does the Best Brothel work in Las Vegas?

We also offer a private limo service directly to our Las Vegas brothel. Choose your Kitten and fantasy, then call to check availability and book an appointment. You'll be picked up at your hotel or Airbnb by an unmarked limo and taken to the Best Brothel in Las Vegas. Once the night is through, you'll be dropped off back at your hotel or Airbnb. Unless of course, you decide to extend your stay with our out-of-this-world girls... 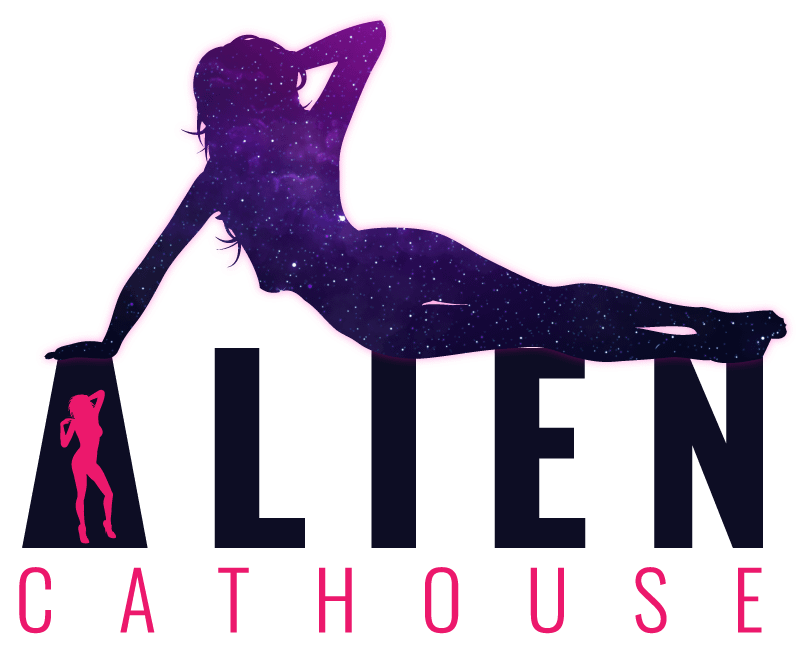