The best-kept secret near Las Vegas won’t be found in Area 51, but you can find it nearby. It’s Alien Cathouse — the final frontier of sexual adventure!

Apply to be a Cosmic Kitten at our Las Vegas brothel today!

Kittens Waiting For You! 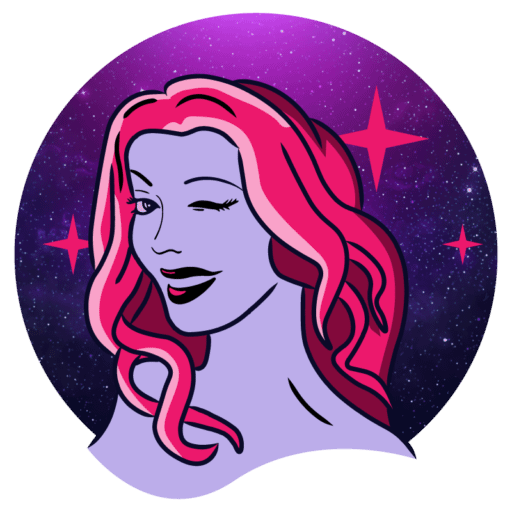 This Cosmic Kitten Wants You!